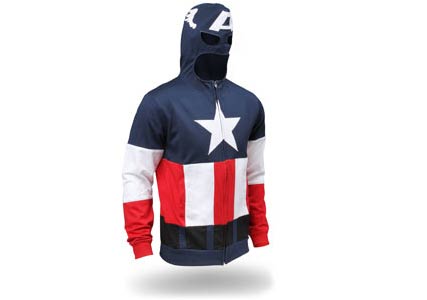 This is the ultimate addition for any Yankee’s man-cave. A genuine autographed bar-stool made from an actual seat from the old Yankee Stadium. Show your love of the Yankee’s.

Reggie Jackson, Derek Jeter, and other much loved Bronx Bombers won six World Series titles. Saved from the stadium just before it was destroyed, the classic sky blue fold-down plastic seat. 39 certified autographs and years played hand-signed on the seatback, including current Bronx Bombers Derek Jeter, Alex Rodriguez, and Mariano Rivera as well as Cooperstown inductees Reggie Jackson, Yogi Berra, and Whitey Ford. Comes with a signed letter from the New York Yankees and Steiner Sports Memorabilia so your mates don’t think you made it up. The armrests have been repainted and the seat is mounted to a bar-height four-legged metal frame that swivels 360º. 44″ H x 21″ W x 25″ D. (55 lbs.)